These photographs form an ongoing investigation into the relationship between death and spirituality in the Muslim Cape.

The first point of reference are the kramats, wherein are buried Muslim saints – known as ‘awliyah’. Dotted around the Cape Peninsula, they form a geographic mapping of the histories of Muslims in the Cape. These kramats are shrouded in layers of myth, ritual and reverence, and are often ornate and well tended to. When unattended to, they seem tired and messy.

But the kramats are only for those select few who had a marked influence on the history and spirituality of Muslims in the Cape. For everyday folk, Islamic burials are highly ritualised affairs, and are supposed to benefit the dead in the hereafter. Buried in the ground, facing Mecca, their graves are usually free of the ornation that typifies the saints. Instead, the most conspicuous symbol of the spiritual connection to the dead is the labour that buries it – namely, the gravedigger. Gravediggers perform the physical labour required to bury the dead, thus providing their families with some form of material consolation. Their everyday experiences are often overlooked at the expense of a grieving family, but their relationship to the dead is one complicated by notions of duty and paid labour.

Saints and Gravediggers is thus less about what death means (this is a preoccupation I shall leave to philosophers and theologians) and rather what it looks like. We can only grasp the dead by what it leaves behind. These pictures are the traces of the dead. 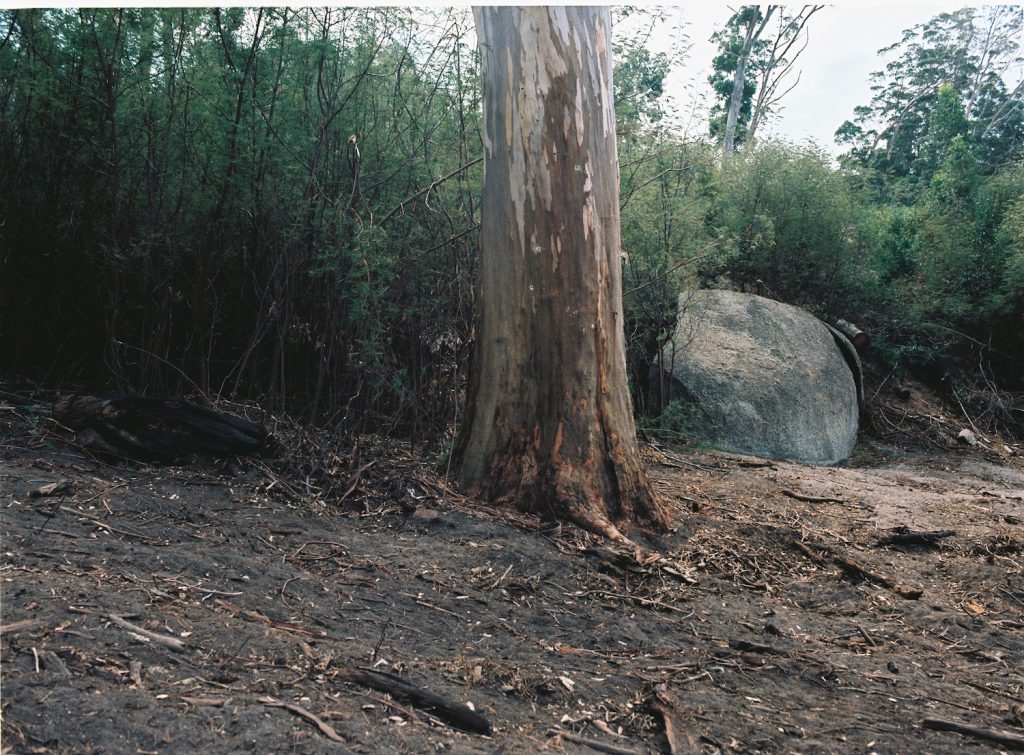 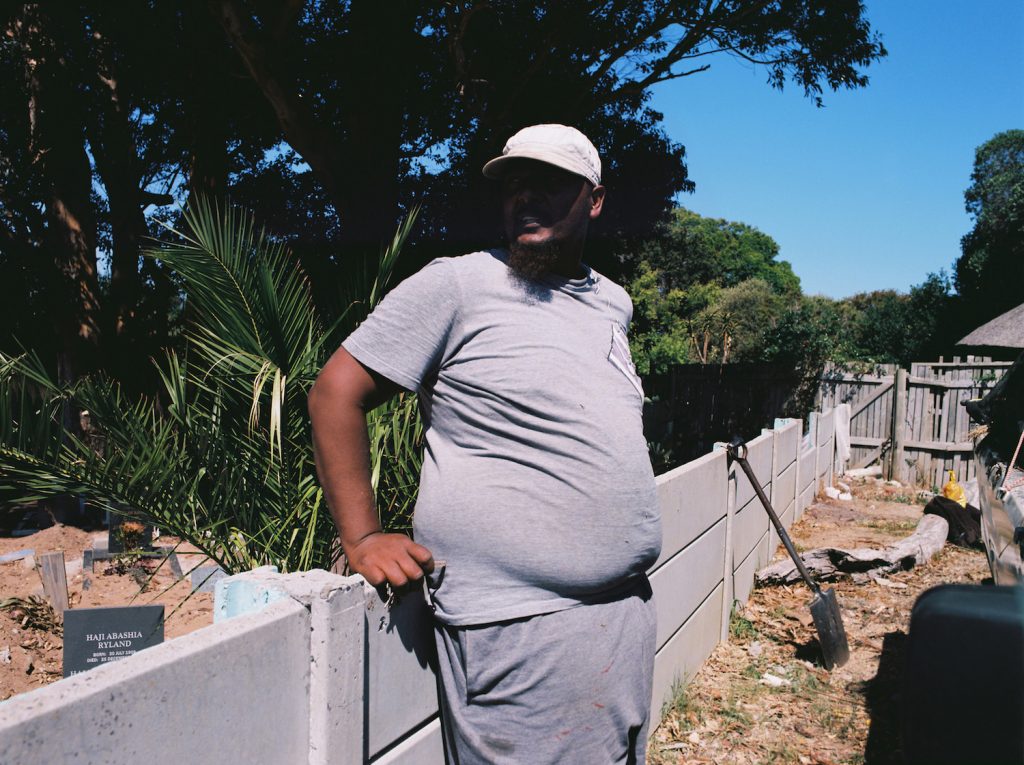 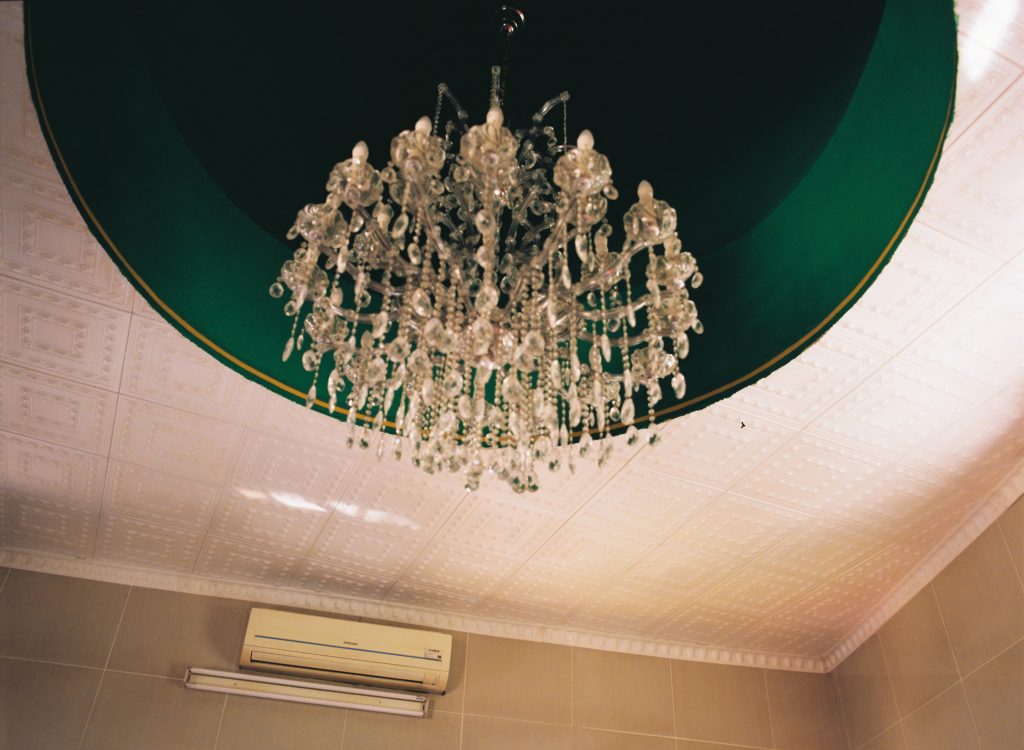 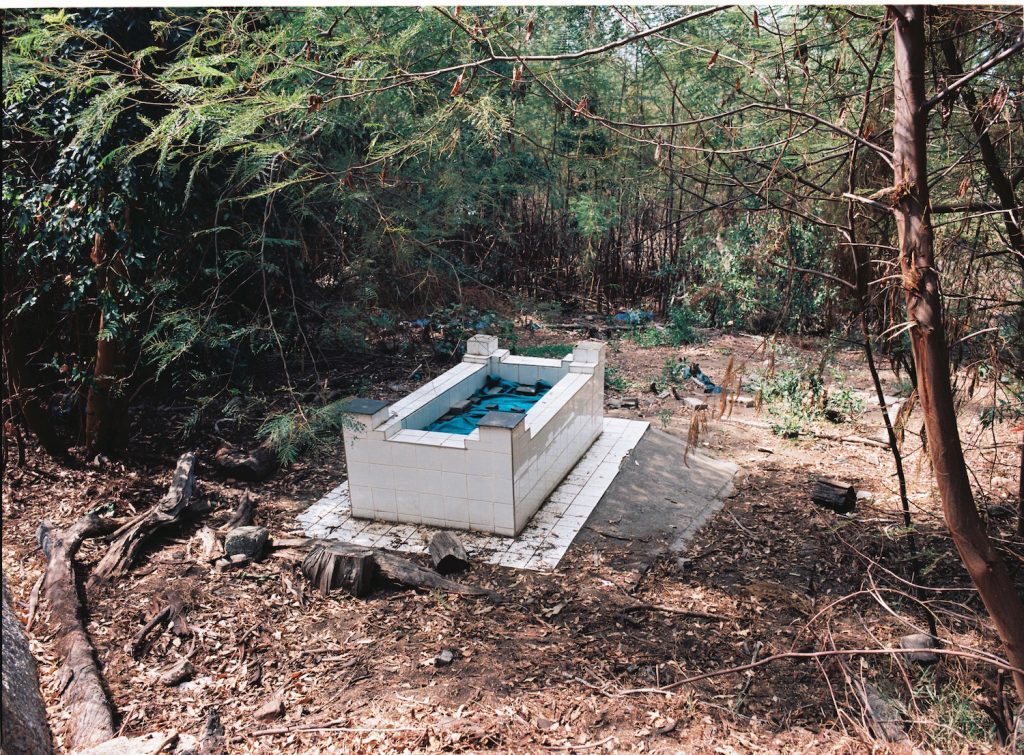 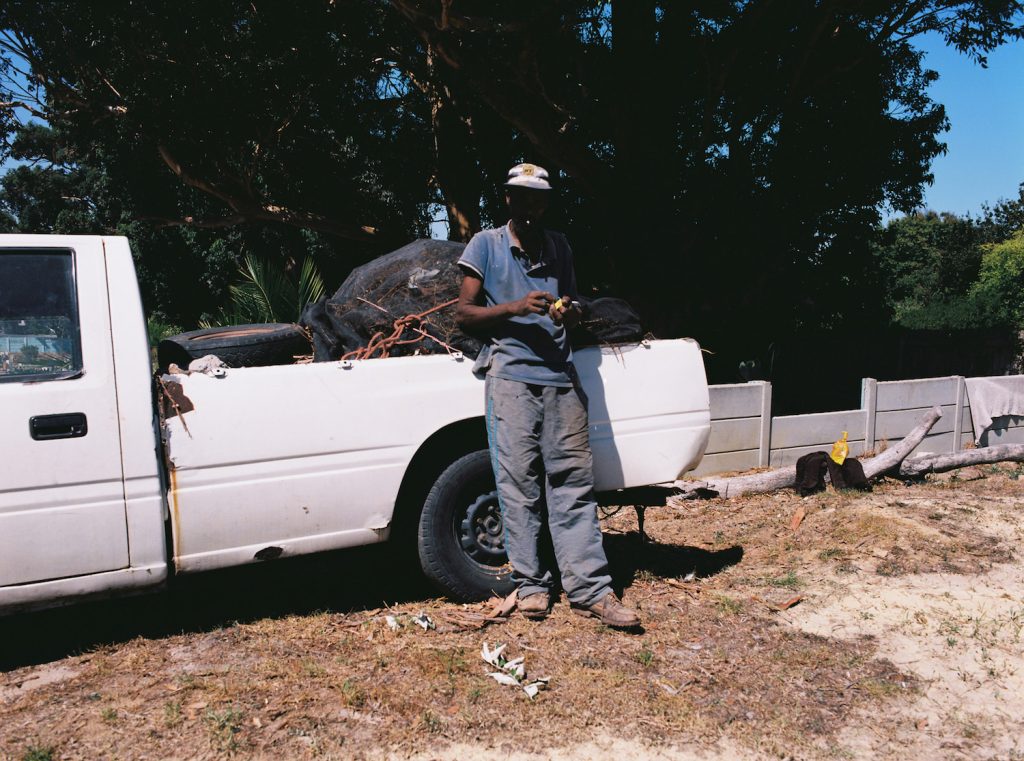 Note from the artist:

I am trying to finish this project, which is not free of either labour or materials. If you are interested in discussing the project with me, or have some way to help, please do not hesitate to contact me: sebastianmoronell@gmail.com
+27 076 726 8261

About the Author: Sebastian Moronell

Sebastian Moronell - known to his compatriots as Bazzi - is a twenty-something cliche: an aspirant writer and photographer, making his own in a little corner of the world. He claims to be a poet, literary critic and script-writer, although he is yet to write anything.